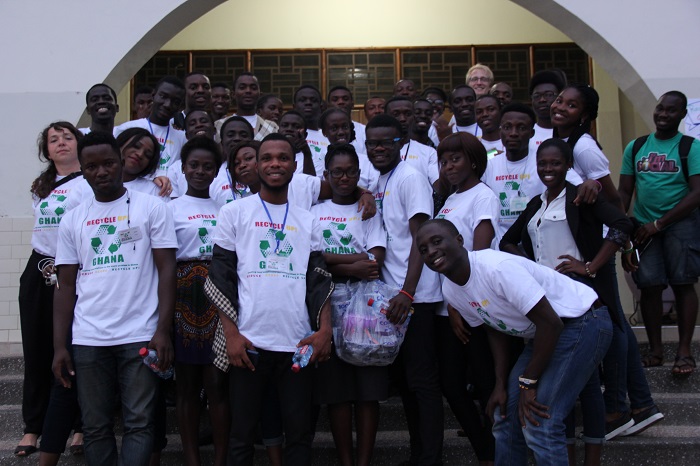 The day has finally arrived, the moment we have all been waiting for. The Recycle Up! Accra grand finale, the first in Accra, and the atmosphere was charged with such enthusiasm, making it an unforgettable moment.The day began right after breakfast, where the participants were having a last minute preparation, while most of the camp support went to the venue to secure the place.

The grand finale began with an informal session at 2:00 pm, where everyone was forced to relieve some funny moments of the camp. At exactly 3:00 pm, the grand finale was underway!After an opening prayer, Team leaders Abdulrahim Shaibu-Issah and Tobias Weghorn gave a presentation of TEOG and the purpose of Recycle Up! Summer camp.

After some musical interlude from SeyramGH, There was a presentation by Mr. Samuel Ntummy, a plant engineer at Accra Compost Plant and Recycling (ACARP), who expounded on the waste problem in Ghana and the need to address it.

Finally the time for the presentation was due. Fine Tech was the first to present their project, which was dubbed PTF Reloaded. They intend to give plastic a befitting end by working on the various PTF projects and addressing every challenge they faced.

Next was the Eduplast, who sought to educate the public on plastic using their P.E.R.F.E.C.T plan. The Zelast Engineers were next, presenting on their waste segregation plan, and finally the B-Park, on their Recycle Up! Your school project.After some few comments from the guests, the event was closed and everyone left with smiles on their faces because the various groups have proved that there is hope for the future of our country Ghana.

Check out the gallery from the day: 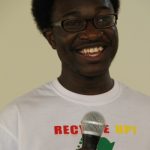 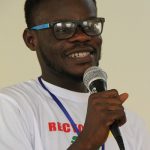 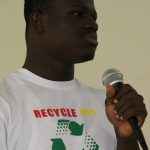 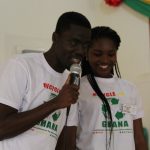 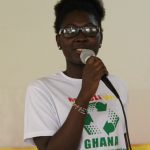 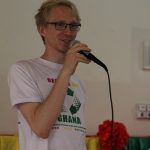 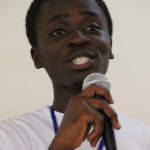 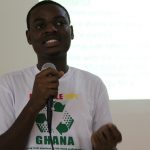 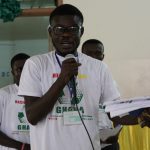 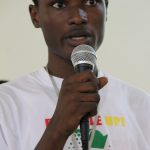 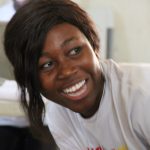 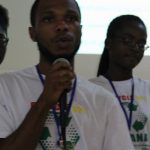 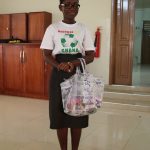 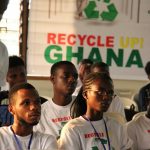 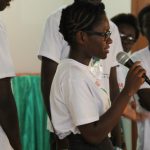 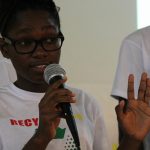 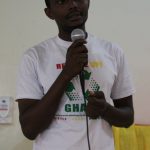 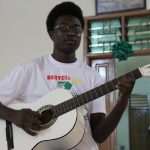 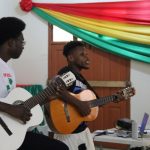 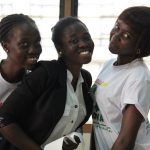 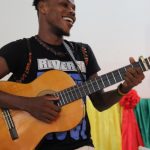 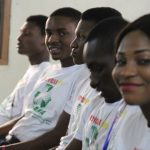 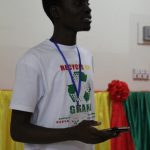 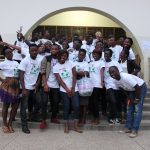 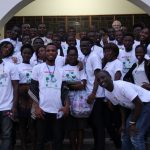